Can we kick out “Energy Poverty”?

About 40 per cent of Nigerians live in extreme poverty, says a 2022 World Bank report on Nigeria’s poverty situation. This means that, daily, more than 80 million Nigerians have no idea where the next day’s meal will come from. The number increases to 47.3 per cent or 98 million people when “multidimensional poverty is considered.

Multidimensional poverty measures poverty by income and access to basic amenities like electricity, health, education, sanitation, drinking water, and housing. But there is a third kind of poverty unofficially known as “Energy poverty”, which accommodates up to 120 million Nigerians!

“Energy Poverty” is the inability to enjoy 4 – 6 hours daily of electricity, although the International Energy Agency (IEA) refers to it as “lack of modern electricity access”. In Nigeria today, more and more people are sliding into poverty because they lack access to electricity. This lack of access is snuffing daylight out of small businesses, causing health challenges and reducing productivity.

According to the IEA, basic electricity access is a situation where a household has access to “sufficient electricity to power several lightbulbs, phone charging, a radio and potentially a fan or television, for 4 to 6 hours daily.”

Those outside this bracket may find it difficult to escape being clothed in the “energy poverty” regalia because their efforts drill large holes in their pockets. The cost of buying, servicing and fueling electricity generating sets has persistently been on the rise with attendant consequences on the prices of goods and services due to an increase in production and running costs.

The few people smarting out of the “energy poverty” bubble are those who do not allow the sun to shine in vain.

“We’ve seen an increase in uptake of solar energy systems because they have proven to be cost-effective and can be deployed in various ways,” said Engr Uka Ibe, the Managing Director of Nexgen Energy, an innovative solar energy solutions company.

He maintained that those who rely primarily on generators spend hugely to buy and install the machines and continue to bleed financially to fuel the generators.

“With generating sets, you spend more on the initial cost of buying the system and then continue to spend buying fuel,” he said. “But with a renewable energy source like solar energy system, you spend once and for all, and continue to enjoy electricity as long as the sun rises every morning.”

The Nexgen energy boss regretted that Nigeria generates about 4000MW for a population of 200 million.

“That is less than 5W per capita, whereas the US has close to 2000 per capita while China has almost 1000. There is a lot of deficit that only renewable energy like solar energy can help tackle”. 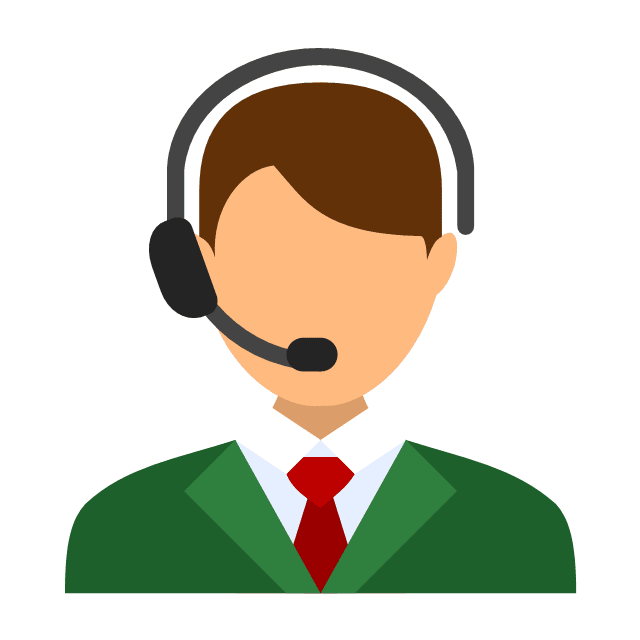